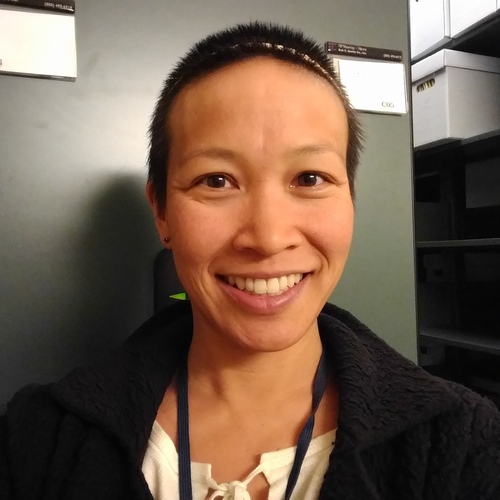 Selena Chau is an archivist specializing in web design and digital technologies. Selena was a Dance Heritage Coalition Fellow at the Jerome Robbins Dance Division Moving Image Archive at The New York Public Library for the Performing Arts, where she determined copyright status of archival dance recordings for online digital dissemination and designed streaming moving image content. She has also worked at UNLV Libraries Digital Collections and LOCKSS, providing greater digital access to serials publications and Las Vegas 19th and 20th century special collections ephemera. Selena curated and transferred the born-digital collection “Senses Places mixed reality performance and participatory environment collection” to the Stanford University Libraries and performed research for the film “Black Ballerina” (documentary in progress). Selena is the recipient of the 2014 Brooks McNamara Performing Arts Librarian Scholarship and Orange County Library Association Scholarship. Prior to receiving her MLIS from San Jose State University, Selena worked as a web and database developer and was a dance artist. Her research interests include linked data, copyright, and open access. 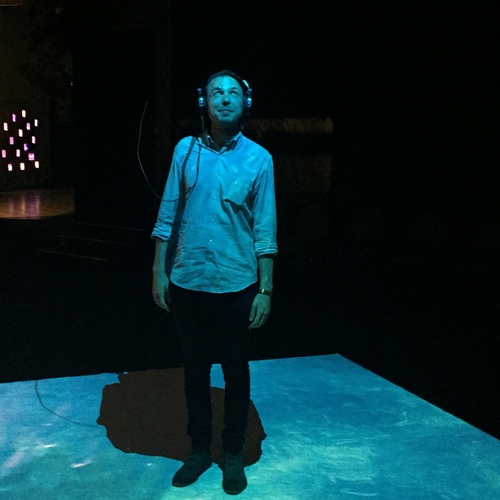 Eddy Colloton is a recent graduate from the Moving Image Archiving and Preservation program at New York University. He received a BA in Critical Studies of Cinema from the University of Southern California. He has previously worked for the New York Film-makers’ Cooperative, the Denver Art Museum, the Association of Moving Image Archivists Online Continuing Education Task Force, the Center for Puerto Rican Studies at CUNY, and the Los Angeles County Museum of Art. He specializes in the preservation of media art, with a strong interest in video installations, software-based art, and the conservation of conceptual art.

Tressa Graves completed her MLIS through the University of Illinois at Urbana-Champaign in Spring 2016. She received her BS in Anthropology and Museum Studies in 2014 from Central Michigan University. Since 2012, Tressa has been an intern at multiple institutions including the Alaska Film Archives, Clarke Historical Library, Michigan State University & Historical Collections, and the Gerald R. Ford Presidential Library. She has been presented posters and been on panels for Michigan Archival Association Conference, Midwest Archives Conference, and the Association of Moving Image Archivists Conference. In 2014, Tressa also presented a basic film preservation workshop for the Historical Society of Michigan.

Hello, archives world! I’m Adam Lott: B-movie enthusiast, lover of all things analog, and soon to be resident at Wisconsin Public Television. I’ve had a lifelong interest in film and video and have done everything from writing theory to working on-set. What’s always interested me most though, was the curation and preservation of rare and unique footage, which drew me towards a future in archives. If you ever want to discuss video game trivia or have any bizarre films to suggest, I’d love to talk! 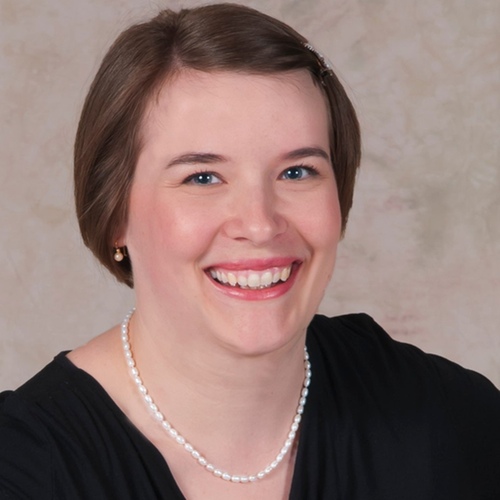 Kate McManus completed her MLIS at St Catherine University in St. Paul Minnesota in May of 2015, where she focused her coursework around archives. She also did her undergraduate work at St. Kate’s, where she completed a BA in History. Since 2007, she has held a variety of positions at libraries, museums, and archival institutions such as the Minnesota Historical Society, NASA’s Jet Propulsion Laboratory in Pasadena, California, and most recently, the American Swedish Institute in Minneapolis. She was a student leader, serving as a secretary in the St. Kate’s student chapter of the Society of American Archivists. A deep love of history and access to historical records informs her work, and Kate became interested in digital archives in graduate school. As she became familiar with archival standards and the relative lack of standards for digital records, and she grew passionate about helping to prevent the “digital dark age”. 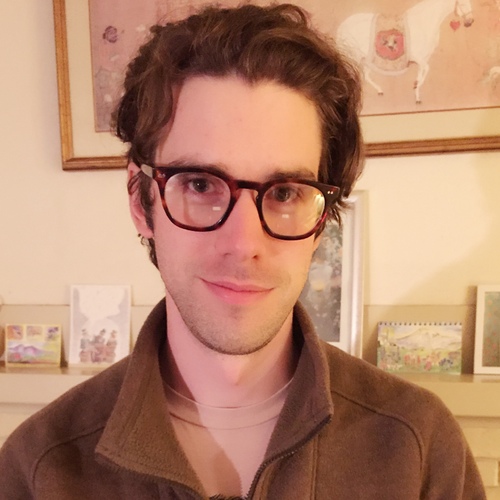 Andrew Weaver is a Seattleite and 2015 graduate of the University of Washington’s Information School.  Since graduation he has been working with film, video and audio collections at the UW Libraries Media Center.  When he isn’t extracting metadata or trying to align azimuths, he enjoys reading books and skimboarding on the Puget Sound.